WHY IS IT CALLED THE MARK SPENCER HOTEL? 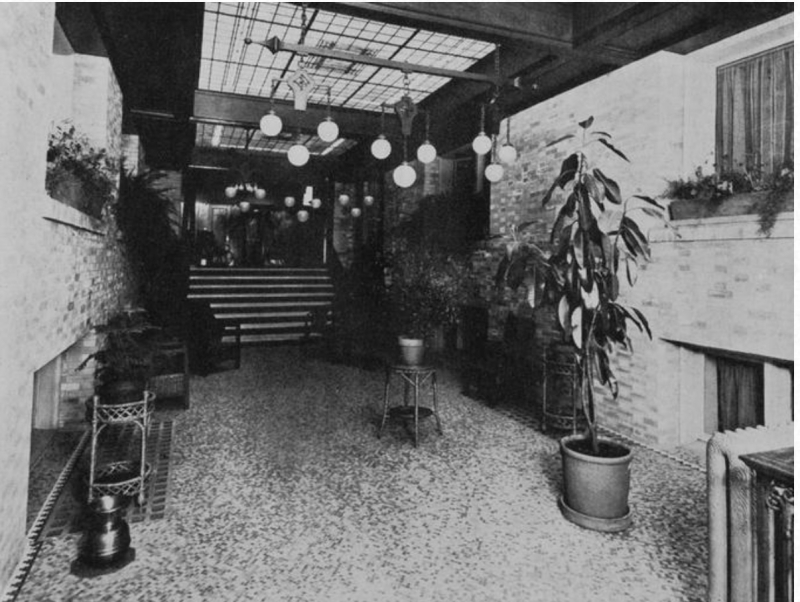 Originally it was called The Hotel Nortonia which opened in 1908. Photo above is the ordinal entry. In 1966 it was reflagged as The Mark Spencer Hotel ( named after a parrot that was very vocal in the lobby)

note: 1911-1914 it was branded as The Bowers Hotel. During the 70’s the building housed long stay apartments. One other fact, for years they advertised “Portland’s Hotel to the Arts” where entertainers stayed & actors during touring plays. This was one of the few hotels where color meant nothing to owners.  My hat is off to them to this day.
11th & Stark

Posted at 01:27 PM in HOTELS FROM PORTLAND'S PAST, LODGING IN THE NORTHWEST | Permalink | Comments (2)